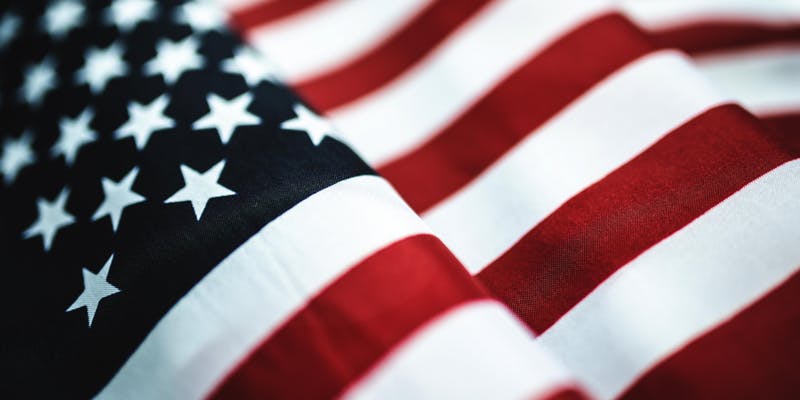 On Friday, May 3, the Claremont Institute hosted a half-day conference at the University Club in Washington, DC on Multiculturalism vs America. Does America still have a common political creed and culture? Are we merely a collection of disparate groups united by geography, or are there shared principles, commitments, and republican traditions that ought to bind us together?

Multiculturalism has eroded Americans’ understanding of these fundamental questions of citizenship, practice, and national identity, especially over the last quarter century. Multiculturalism perniciously and invidiously divides Americans by race, ethnicity, gender, and sexual orientation—and polices these divisions with a politics of identity and the cudgel of political correctness.

The longstanding alternative to multiculturalism was the political culture started at the Founding, and embodied above all in a self-governing people committed to the equal protection of individual natural rights. That picture of American justice offered a unifying standard for the teaching of the young and the assimilation of immigrants.

America is now embroiled in a high-stakes battle between multiculturalism and Americanism, properly understood. What will it take to restore a political culture unified around a common understanding of justice in America? And what will the consequences be if we don’t succeed?