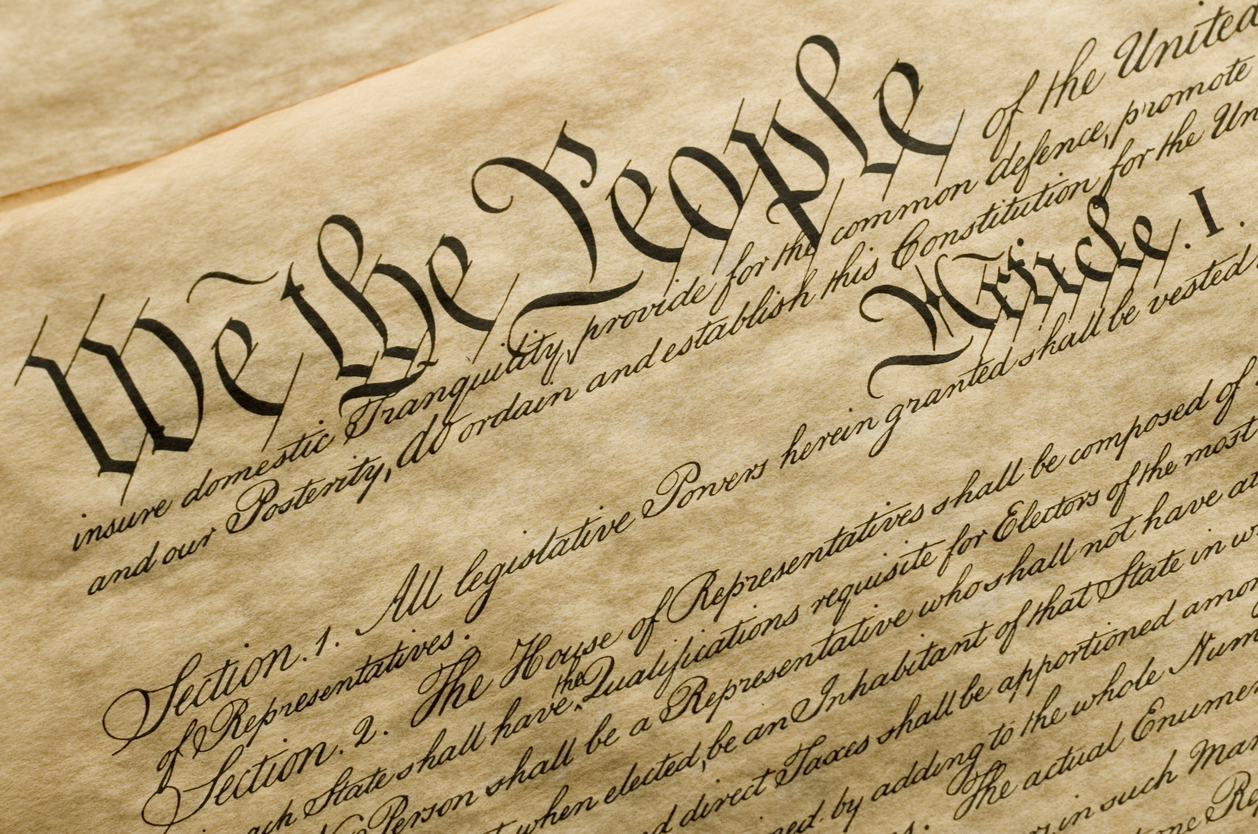 The Kavanaugh Hearing: A Battle of Two Constitutions

On July 25, the Claremont Institute cohosted a panel on "The Kavanaugh Hearing: A Battle of Two Constitutions" with The Heritage Foundation and James Wilson Institute in Washington, DC.

On July 9, President Donald Trump announced his nomination of Judge Brett Kavanaugh of the U.S. Court of Appeals for the D.C. Circuit to succeed Supreme Court Justice Anthony Kennedy. Confirmation will not come without a fight. Progressives and other advocates of the "living Constitution" are already engaged in that battle. Judge Kavanaugh will be confronted with ideological challenges regarding his views on legal issues ranging from the powers of the administrative state to abortion rights. More broadly, critics of Judge Kavanaugh will no doubt take aim at his evident commitment to textualism and upholding the original meaning of the Constitution. How can supporters of Judge Kavanaugh best defend his nomination, answer these attacks, and use the confirmation process to advance the public's understanding of American constitutionalism? Our distinguished panel of legal scholars and Supreme Court experts discussed the best strategies as the Senate Judiciary Committee prepares for its hearing.