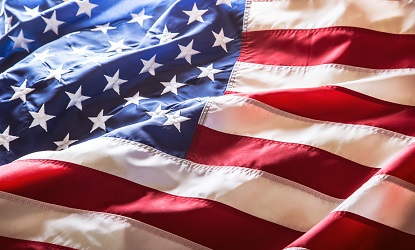 The Case Against Birthright Citizenship

On Thursday, September 27, 2018 the Claremont Institute co-hosted a panel on "The Case Against Birthright Citizenship" with The Heritage Foundation.

The Constitution refers in several provisions to “citizen[s] of the United States,” but no express definition of that term appears in its text.  Addressing this omission, the Fourteenth Amendment guarantees U.S. citizenship to “[a]ll persons born or naturalized in the United States, and subject to the jurisdiction thereof.”

Scholars, such as Claremont Senior Fellow Ed Erler writing for the Heritage Guide to the Constitution, have argued that the original understanding of the term “jurisdiction” refers to an individual’s voluntary political allegiance to the United States. This link forms the social compact that lies at the heart of American constitutionalism.

The recurring debate over birthright citizenship tends to overlook the critical requirement of social compact, focusing instead on birth alone. Our distinguished panel will elucidate this lost understanding of the Citizenship Clause and explore the historical and legal context behind the proper conception of republican citizenship.