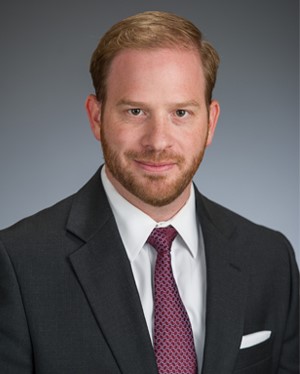 Claremont, CA, July 18, 2017; The Claremont Institute is pleased to announce the appointment of Ryan Williams as its new president, effective September 1, 2017. Mr. Williams joined Claremont in 2005, and for the past four years has been its Chief Operating Officer.

“Ryan is a scholar and a proven leader whose deep understanding of the principles of the American Founding and dedication to Claremont’s mission make him uniquely qualified to lead the Institute at a time when uncertainty within the conservative movement has given Claremont a particularly influential role in the national debate,” said Chairman of the Board Thomas Klingenstein.

Mr. Williams holds a B.A. in political science and economics from Hillsdale College and an M.A. in politics from Claremont Graduate University, where he studied under the late Harry Jaffa—Claremont’s intellectual godfather. In 2004, he completed Claremont’s Publius Fellowship, the Institute’s longest running program. A Claremont Review of Books contributor, his scholarly interests include American political thought and American politics, with a particular emphasis on the Supreme Court, the Presidency, and the establishment and growth of the administrative state over the last century.

“It is a great honor to lead the Claremont Institute. I have devoted my academic and professional life to advancing its mission,” said Mr. Williams. “The principles of the Declaration of Independence and the American Founding remain as true, beautiful, and necessary as ever. Our new political landscape provides a rare opportunity to recover those principles—in particular, to help dismantle the administrative state, recover constitutionalism, and reestablish a foreign policy committed to the security of the American people.”