“No policy that does not rest upon some philosophical public opinion can be permanently maintained.” — Abraham Lincoln

To return to limited government, conservatives must return to the philosophical public opinion of the founding. 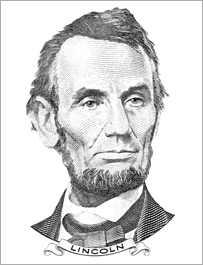 Conservatives have been losing ground because modern liberalism, beginning with early 20th century Progressives, succeeded in overthrowing the political philosophy on which the Founders built American constitutional government.

More specifically: The Progressives’ success in policy is grounded in their success in the battle of ideas. Simply put, they have done a better job than have Conservatives in gaining public sentiment for their philosophy of government. The American Founders constructed a government based on individual and God-given natural rights—such as the right to life, liberty, the right to acquire property, the right to freedom of conscience—that government was established to protect.

This understanding of man means that government ought to be limited to protecting the equal natural rights of all and leaving citizens alone to develop their unique and unequal talents. It is this understanding of equality that is America’s principle of justice.

The Progressives—who became today’s liberals—asserted a new conception of man: one with no natural rights, but with potentially endless material and even spiritual needs that progressive administrations transform into rights or “entitlements.” In the liberal or progressive understanding of justice, an ever-expanding government, run by “expert” administrators, is obliged to provide for and distribute these endlessly evolving “entitlements” equally. The Progressives, in effect, engineered a second “founding,” based on progress and history rather than human rights and human nature.

Whether winning or losing elections, liberals have continued to expand government

For a century, the debate has been about the pace of the growth of government rather than about whether it should be returned to its constitutional limits. The argument about the Constitution is the one we want to have and win at the Claremont Institute. 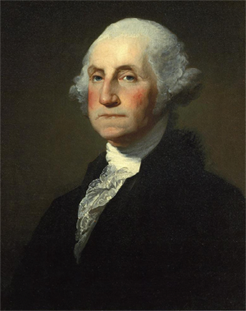 When partisan policy disagreements rise to the level of a difference in principle, conservatives must be able to meet liberals on the ground of justice if they are to capture the public mind and ensure lasting change.