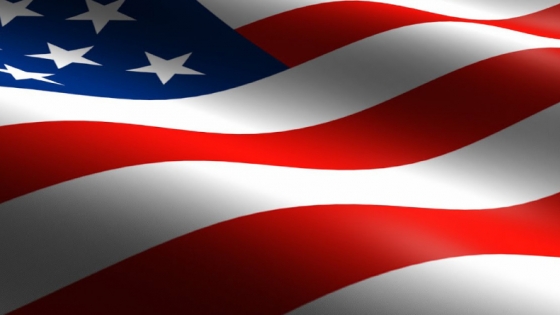 Journalist Peter Brimelow will speak about his new book, The Worm in the Apple: How the Teachers' Unions Are Destroying American Education (Harper Collins), on February 17 at 11:30 a.m., at the Claremont McKenna College Marian Miner Cook Athenaeum.

Brimelow argues that no educational reforms, however worthy, can ever work unless a solution is found to a central problem in the system: the teacher unions' lock on educational policymaking. Treating the unions as a political force, he equates them with the monopolies and trusts that dominated headlines a century ago. Teachers and students, he maintains, need to be rescued from the grip of an outdated, overgrown bureaucracy.

Brimelow is a CBS Market Watch columnist and former senior editor at Forbes magazine and National Review. He is currently an editor of the internet journal VDARE, whose entries focus on immigration and ethnicity. He also serves as President of the Center for American Unity.

Brimelow is also author of The Wall Street Gurus: How You Can Profit from Investment Newsletters, The Patriot Game: Canada and the Canadian Question, and Alien Nation: Common Sense about America's Immigration Disaster, the work for which he is best known. Brimelow was born in England, in 1947, and educated at Sussex and Stanford Universities. He is now an American citizen.

The Worm in the Apple: How the Teacher's Unions are Destroying American Education