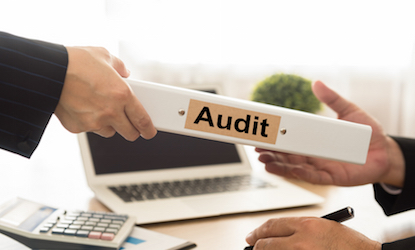 When the first Civil Service Reform Act passed in 1883, “good government” reformers envisioned nonpartisan civil servants fairly administering the federal bureaucracy. From the vantage point of 2016, it is clear this dream has turned into a nightmare. Supposedly nonpartisan administrative agencies have often proven to be anything but. The executive branch increasingly treats agencies like the IRS and the DOJ not as impartial regulators, but as partisan weapons for intimidating political opponents.

This type of abuse raises serious questions about the First Amendment, the power of the administrative state, and the very nature of our government. How can courageous nonprofits fight back against harassment? Will the Courts step in to protect citizens’ right to engage in political activism? How can we resist this kind of administrative tyranny?

Co-sponsored by the Federalist Society